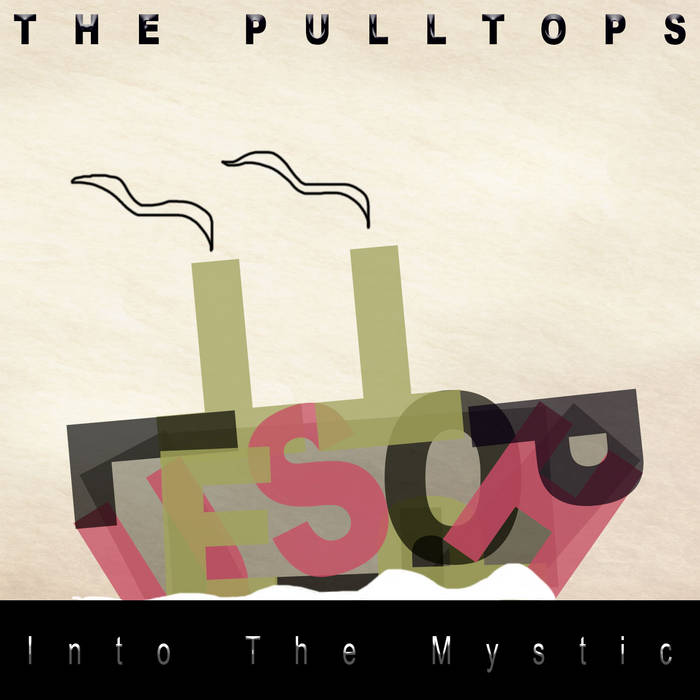 “Into The Mystic” is The Pulltops tribute to Classic Rock icon Van Morrison. They add spacious guitars and rich harmonies to an already great classic giving it their own twist of Power Pop meets Album Rock.

Mastered in Toronto by Bryan Lowe at João Carvalho Mastering

Interviews With Butcher Brown and Slauson Malone, plus LP of the week by SAULT.