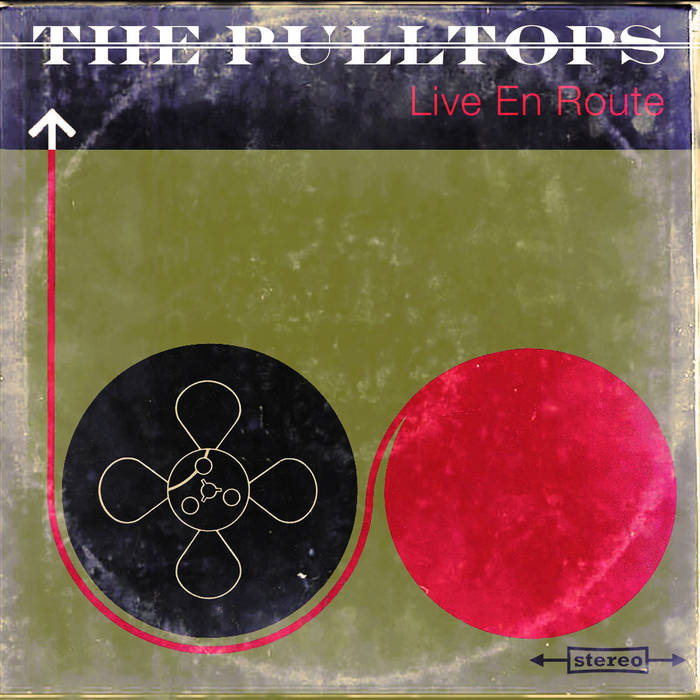 Live En Route is the first live album by this 3 piece band celebrating their 15th anniversary. This one hour set contains a mix of brand new material, songs from their last 2 studio albums, and a few covers for fun. The Pulltops turn it up a notch for their live shows and add a punk energy and a few rough edges to their otherwise polished studio sound. The familiar and catchy melodies are enhanced by new arrangements and extended instrumental jams that are a staple of their live shows.

Recorded by Steve Hawkins
at the Route 20 Outhouse
February 22nd, 2013

© 2017 The Pulltops Music
All Rights Reserved